The young club members were thrilled to meet their Scottish Rugby Union hero at the club’s Kelland’s Park, in Inverurie.

Keeping the event under wraps proved challenging, but it paid off, as the secrecy only added to the buzz at the grounds once the young players learned who the coach was to be!

The team were delighted to welcome Finn Russell to Inverurie, and when asked about what impact it would have on the youth members, Stirling replied: “this is a fantastic opportunity for the Garioch RFC youth players to learn from the best, picking up skills and top tips from Finn is a once in a lifetime experience that I’m sure they won’t forget in a hurry. It is a real treat for the players to be involved at the end of a great season and the support from IYSF to bring this training session to fruition has been invaluable and we hope to continue to work together in the future to support and encourage our youth members.”

Finn Russell is an outstanding rugby player, with 37 caps already to his name.  This year, Russell played in all 5 of Scotland’s 2018 Six Nations Championship which included the team’s 25-13 victory over England.   Russell who was playing for the Warriors, Glasgow, is moving to the French team Racing 92 at the end of the 2017/18 season.

John Ferguson, on behalf of the IYSF said: “We are delighted to welcome Scottish international rugby star Finn Russell to Inverurie this weekend. Our aim at the IYSF is to inspire and support youths in the Garioch area in their sporting ambitions and we hope this great day of tuition will do just that.”

Ferguson ended by saying “A huge thank you to those involved in the planning of this exciting event and look forward to seeing how the rugby members get on.”

The IYSF organisation is already supporting some young sporting stars from the Garioch region who are already competing on the international arena.  Being able to introduce Finn Russell to the Garioch Rugby Football Club will undoubtedly give young club members an opportunity to learn new techniques from an outstanding Rugby professional! 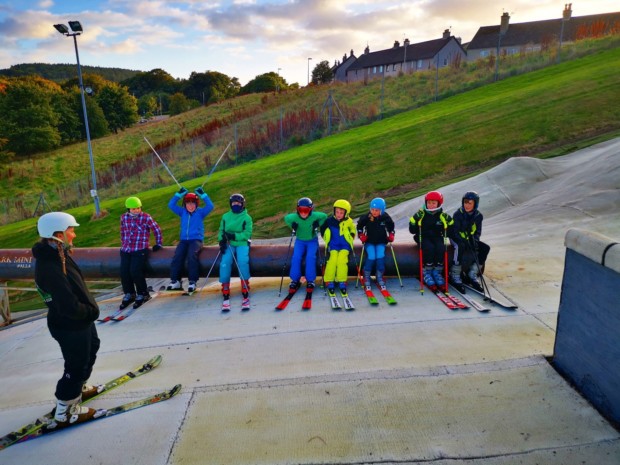 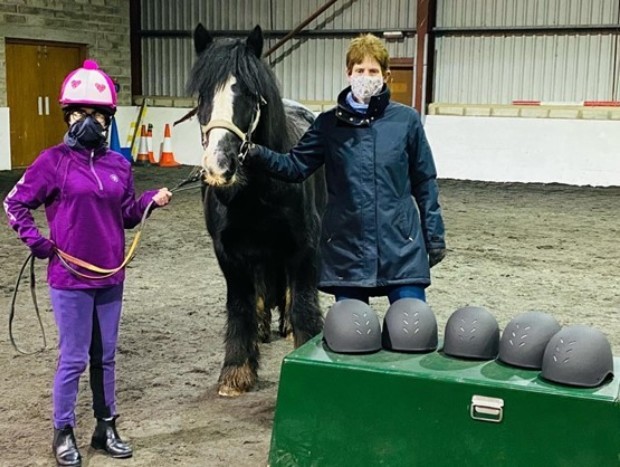